Just when I think I might be hitting a point of diminishing returns, I find 16 more items on my new favorite eBay store that don’t show up in the MobyGames database.

This lot contains 2 items that are in obscure franchises first seen in my last acquisition log entry (Dropout Trivia and Brain Bytes): 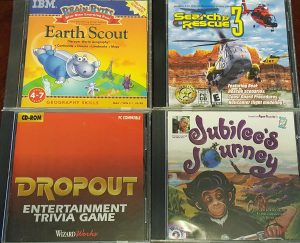 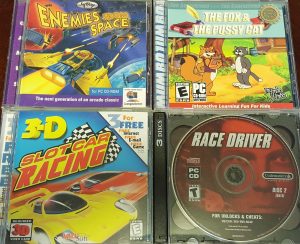 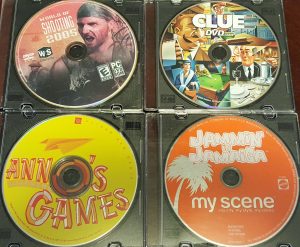 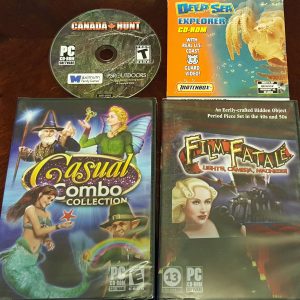